And the rest, as they say .... is history.  From 1975 to today, Jack Link and Associates remains one of Florida's premier turn-key production companies with quality state-of-the-art equipment and knowledgable PROFESSIONAL lighting and audio engineers and technicians. 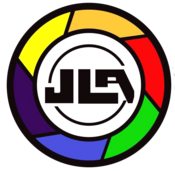 In 1969, when Rock Concerts were in their infancy and Psychedelic Light Shows were in their prime, two such psychedelic show owners, Paul Weiss and Jack Link joined forces to provide Concert stage lighting under the operating name of White Indigo Stage Lighting.

Link decided to leave White Indigo and was immediately hired by Mary Flemming of Cameron Sound, taking him instantly on the road with the world tour of the Marshall Tucker Band.  While on the road, Link got together with Bruce Van Dyne (Marshall Tucker Band); the two became partners and started Black Jack Stage Lighting.  Link designed and built the system from ground-zero.  Just as things were taking off with Marshall Tucker, Link got a call from Clive Colson (road manager Jeff Beck/Led Zepplin).  Link was asked to be Lighting Director for the band Bad Company.  Over the next several years, Link jumped around as Lighting Director for Marshall Tucker, the Outlaws, the Allman Brothers and, after the break-up of the Allman Brothers, was hired by Scooter Herring to be Lighting Director for Sea Level.   The industry began changing, and with it, Jack Link & Associates was formed.  By  adding state of the art lighting, sound systems, stages and by teaming up with his old friend Steve Andrews to provide labor, amongst other services, for major Florida events, JLA kept up with the times.   Some of his newer accomplishments include the outside lighting of Ron Jon Surf Shop in Cocoa Beach, the July 4th Symphony under the Stars in Cocoa Village, and the Annual Legendary Rhythm and Blues Cruise!

Then in 1973, White Indigo got one of its' biggest breaks ever- Frank Zappa hired White Indigo as his lighting company- Link was named lighting technician and Weiss was lighting director.   By the end of that year, Link had toured with Jeff Beck, Tim Bogart, Carmine Appice, Uriah Heap, and Wishbone Ash.   L & S (Joe Lambusta and Peter Shanaberg) Productions named Weiss as technical director and stage manager for all their events from Maine to Miami. Three months later Shanaburg requested Weiss to go along with a tour that L & S was promoting for Alice Cooper, which would terminate in Rio De Janiero. He was approached by a Brazilian television network (Rede Tupi) to accept a one-year contract as a consultant for their many concerts and festivals. So it was in August that he sold his company to Link and moved to San Paulo, Brazil. 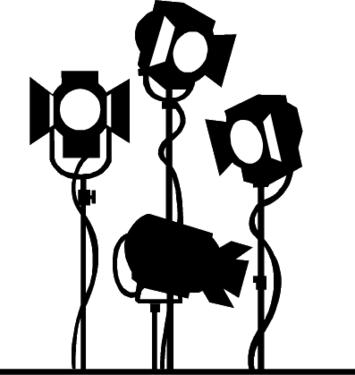 There existed, at the time, several cities, which hosted regularly scheduled concerts:  Jacksonville, Orlando, Tampa, Ft. Lauderdale and Miami.  The concert business began to change, with different promoters staking claim to their respective venues. Yet, as late as 1971, White Indigo was the only Concert Lighting Service in the Southeast, providing everything from intercom systems, stage lighting, spotlights with operators to generators with electrical distribution systems. 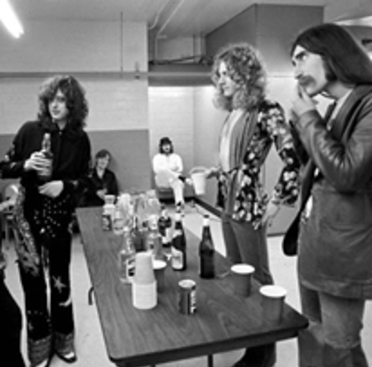